Welcome to an additional 3rd post of the week here at zoelouisesmithx.com. If I’m doing an extra post then this means something big is happening of course, so today I am looking into today’s Scottish Grand National where I will include the history, some facts, figures and trends, essentially as much as I can possibly research ready for the big race. So let’s just jump into it!

The Scottish Grand National is a Grade 3 National Hunt Steeplechase which is open to horses aged 5 years or older and first took place in 1867. The race is held at Ayr Racecourse over a distance of 3 miles, 7 furlongs and 176 yards (6397 metres) and 27 fences are jumped.

In 1965 Bogside Racecourse closed so therefore in 1966, the Scottish Grand National was transferred to its new home at Ayr Racecourse and at this point, the race was extended to the 3 miles, 7 furlongs and 176 yards that it is now.

Some other notable winners to mention was Red Rum who won in 1974 for Brian Fletcher and Donald ‘Ginger” McCain and to this day is the only horse to win the English Grand National and Scottish Grand National in the same year. Barona who won the race in both 1975 and 1976 for Paul Kelleway and Roddy Armytage. It was then 1984 and 1985 when another horse won twice in 2 years and that was Androma for Mark Dwyer and Jim Fitzgerald.

In 1992 Peter Scudamore won on Captain Dibble for Nigel Twiston-Davies who won it again as a trainer 2 years later in 1994 when Earth Summit won for jockey David Bridgwater. Another notable horse to mention was the 1995 winner Willsford who was 12 years old for jockey Rodney Farrant and trainer Jenny Pitman. In 1997 the Champion Jockey AP McCoy won on Belmont King for Paul Nicholls.

Moving into the 21st Century there were winners such as Take Control for Ruby Walsh and Martin Pipe in 2002, Hello Bud for Paddy Brennan and Nigel Twiston-Davies in 2009, Beshabar for Richard Johnson and Tim Vaughan in 2011.

The next I want to mention is duel winner Vicente who won in 2016 and 2017 for Sam Twiston-Davies and Paul Nicholls. In 2018 we had Joe Farrell for Adam Wedge and Rebecca Curtis and in 2019 Takingrisks for Sean Quinlan and Nicky Richards with no race in 2020.

Some facts, figures and records now. Let’s start with the most successful horses in the race. Three horses have won the race 3 times and those are:

We have a couple of leading trainers, these are all time both with 5 wins

Now let’s have a look at some winning trends. I have looked at the last 20 winners of the race since 2000 and researched some very interesting trends, so therefore I apologise if anything is incorrect, but I have done all of the research myself using multiple sources so I hope you all find them as interesting as I do.

2/20 were favourite or joint favourite

So there we have it, plenty of facts, figures and trends that may help you pick your winner this afternoon. Good luck with whatever horse you choose to bet on and enjoy today’s racing!

Thank you so much for reading and I will see you all Wednesday evening at 6pm for a brand new post! 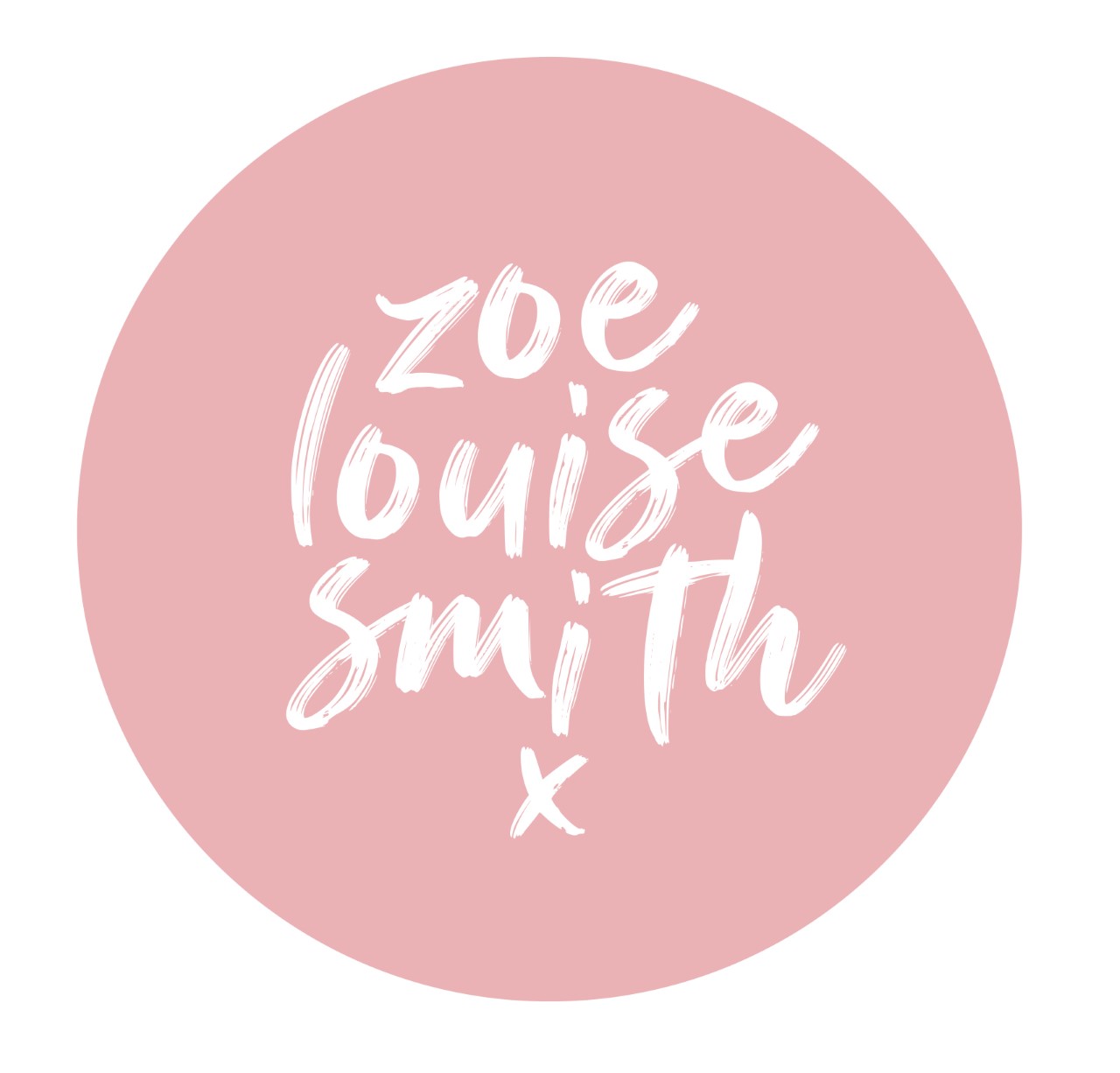